Exercise: A Powerful Weapon to Fight Depression and Heart Disease

Depression brings with it a higher risk of heart disease. Exercise can help treat both. 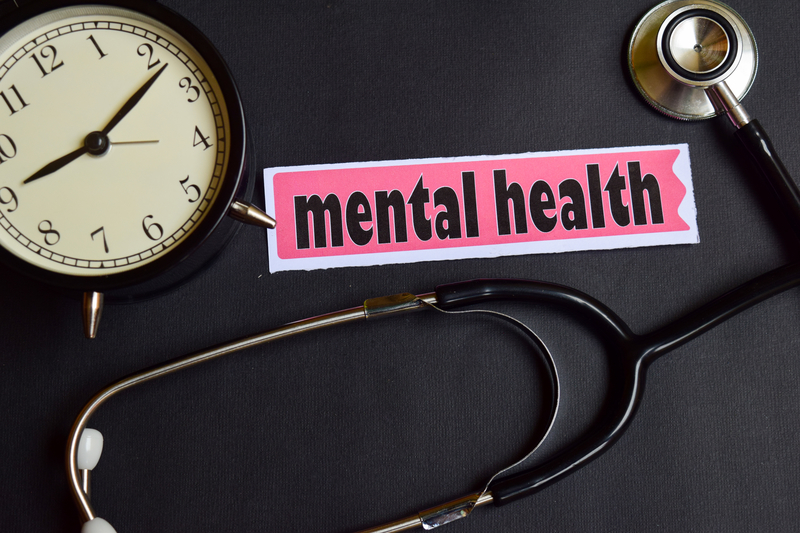 Our friend James is concerned about his 82-year-old mother, who lost her husband and sister within a couple of months this year.

She’s showing signs of depression, which can be grave. Plus, she was recently diagnosed with AFib, or atrial fibrillation, and is working with her doctors to bring her heart to a proper, steady rate. AFib can lead to stroke, heart failure, and other problems.

James’ mother has friends and family to support her. She’s in good health and has been reasonably active physically – working out with resistance bands at home, tracking her steps, and going to yoga classes before her husband began ailing a few years ago.

James has learned that depression and AFib are common, serious problems for people over 50.

“I’ve also learned we have a powerful tool to treat them,” he says. “Exercise.”

Depression Is A Serious Illness

The American Association of Geriatric Psychiatry says 15 percent of people over 65 have symptoms of depression that interfere with their physical, mental and emotional health.

Researchers at the University of Washington say mature adults with significant depression have healthcare costs 50 percent higher than those without it. The World Health Organization says that by next year, depression will be the second leading cause of premature death and disability around the world.

• Increases the ability to handle stress

Scientists at the Duke University Medical Center tested exercise against antidepressants in 156 outpatients 50 and older. The two treatments worked about the same in eliminating symptoms, and exercise was better than medication in keeping depression from recurring.

A Connection to Heart Disease

Depression brings a higher risk of heart disease. Exercise improves fitness, of course, and helps lower the risk of both, according to a study published in the JAMA Network.

“Depression doesn’t exist in a vacuum,” said Dr. Madhukar Trivedi, who wrote the report. “Especially for people who are older, depression has a complicated relationship with other major medical diseases.”

• Even among people with depression, those who are fit have a 56 percent lower risk of dying from heart-related problems.

“Exercise not only reduces your risk of heart disease but also improves your depression, so I really see it as a bonafide treatment related to depression,” said Trivedi. “I want primary care physicians to prescribe not only antidepressants but also prescribe a dose of exercise for the treatment of depression.”