A healthy mind in a healthy body are natural life mates. 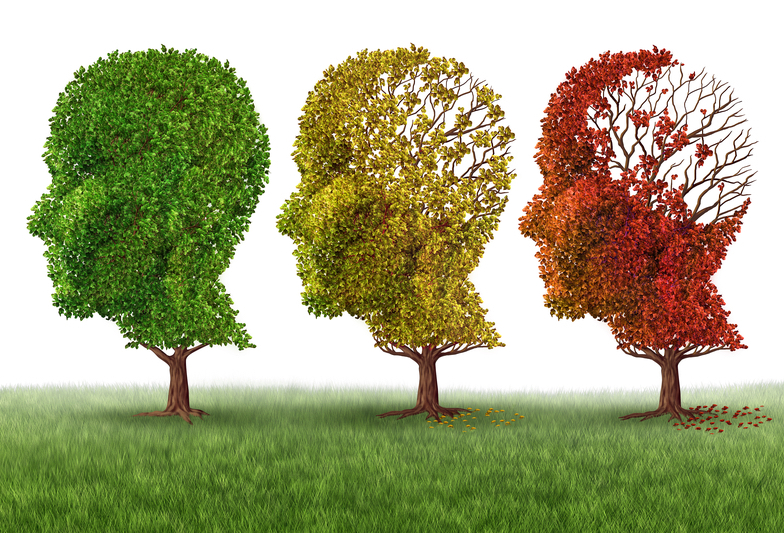 You already know that physical exercise is great for your body.

But many people still don’t realize it’s also great for your mind, helping to build memory and ward off dementia, despite a growing list of scientific studies shows.

For example, just one exercise session can improve how our brains work and the part of memory that lets us recognize common information, according to a new report from The Journal of International Neuropsychological Society.

“The study adds to growing evidence that exercise can have rapid effects on brain function and also that these effects could accumulate and lead to long-term improvements in how our brains operate and we remember,” The New York Times wrote.

Science is finding that adult brains can be malleable, “rewiring and reshaping themselves in various ways, depending on our lifestyles.”

Our brain’s memory centers can become more fit, the study suggests, “an analogy to what happens with muscles,” one doctor said.

A second new study found that physical activity improves cognition in older adults, even those with dementia, The National Institutes of Health reported.

“Encouraging evidence indicates that being more physically active is associated with a lower risk of Alzheimer’s disease and a slower rate of cognitive decline in older adults,” the NIH said.

As scientists learn more and more about the healthy mind-body connection, two points are already clear: Exercise is good for your body as you age, and it’s also good for your brain.