'The Happiest Demographic:' Many Women Find Fulfillment after 50

How Women over 50 have everything to look forward to! 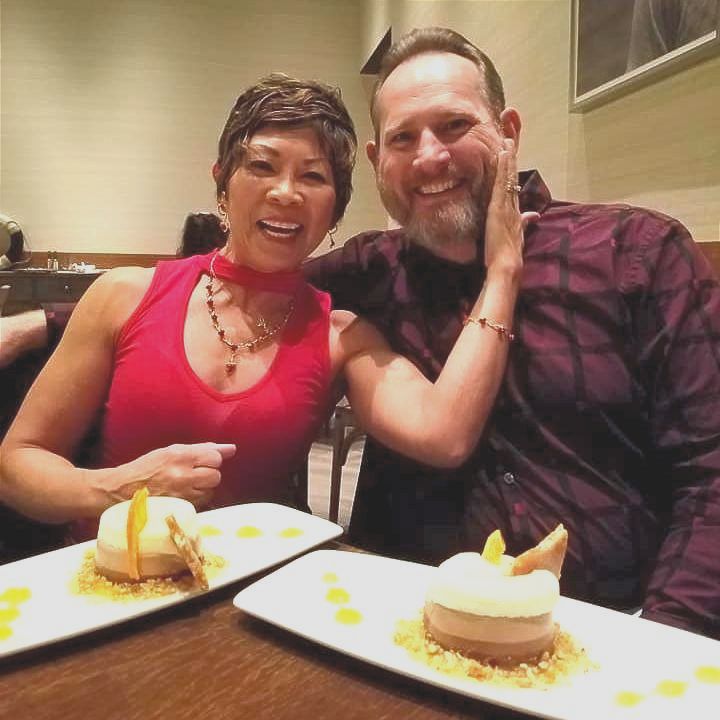 A common myth about aging says that after 50, people (especially women) face a dreary life of loneliness, physical difficulty, and despair.

But the opposite is true for millions, who are finding that the “grandma years” are turning out to be the best time of their lives.

Adults 65 to 79 say this is their happiest stage of life, according to a British study of 300,000 people. The study found that satisfaction with life peaked during this period. This jibes with other clinical and anecdotal research in the United States, which has more women over 50 than ever before, according to the US Census Bureau.

It isn’t hard to see why women at this stage of life report such levels of satisfaction.

They are often more able to focus on their own wellbeing than during their child-raising years. They are trending toward retirement and less work-related stress. And many say they no longer feel the anxiety about money and keeping up with peers that drove them earlier in life.

The “Old, Gray Lady,” as the newspaper is known, also had recent articles under the headlines “I Am (an Older) Woman. Hear Me Roar,” and “The Joy of Being a woman in Her 70s.” And a new book called “Women Rowing North: Navigating Life’s Currents and Flourishing as We Age,” is on the best-seller lists.

“Contrary to the cultural scripts that say women are old and useless and in the way — diminished versions of their former selves — in reality older women are the happiest demographic in the country,” says its author, Mary Pipher.

Fitness plays a huge role in helping people this age feel satisfied, healthy and confident. That’s because fitness gives mature people the ability to continue living the way they want to live – to enjoy hobbies, travel, sports, grandchildren and other things they value. It gives them the stamina and agility to avoid injury and hospitalization.

And let’s face it: If you feel good physically, you’re going to be happier.

Rosalinda Parrish, 59, says becoming fit has given her a second chance.

”I’ve never felt this alive,” says Rosalinda, who is pictured at top with her husband, Rob. She recently started working as a personal trainer to help others enjoy the happiness she has found.

“Age is only what you make it to be. It’s amazing what we are capable of, and it just takes the faith to make that first step. That’s why I’m here, so others can believe that they can do it.“

Sherrie Graham-Busse, 53, is motivated partly by FOMO – Fear of Missing Out. She loves being able to pay with her grandchildren, go skiing with her husband, and take active vacations – all because she stays fit with exercise at a fitness studio.

”I don’t want to miss out on anything,” says Sherrie, whose husband doesn’t join her at the gym but enjoys athletics on his own.  ”

I probably have more fun and more friends than he does,” she says. ”Not to be petty, but it is empowering.”